I am enjoying the new album of Caitlin Grey called The Promise. One thing I noticed upon playing this album for the first time is her beautiful and supple voice. It has the ease of a folk singer and the refined muscle of a classically trained vocalist. She uses these influences seamlessly in this new album, consisting of twelve songs.There are original songs as well as interpretation of traditional materials. I love her rendition of She Moved Through The Fair because of its melodic simplicity and emotional power.

The title track is something that will please fans of Clannad, Loreena McKennitt and Anuna or even Secret Garden. Her arrangements are also spot on. I love the drumming on this one because it sounds almost like a pop ballad. But then again we know that with Ms Grey, every song can be a magical journey between classical and folk.

Her approach to singing tells you  this is how to sing these songs. Yes, especially these kinds of songs because it takes a special artist to pull this off. Because in the hands(or throat) of an ordinary singer, they will sound weird. These songs choose a singer and that singer is Caitlin Grey. I love it when she harmonises in some songs.They sound whispery, airy and crystal clear. I love the style of Innisfrie because I love movie soundtracks. Ailein Duinn is haunting  especially with the harp. An original from Scottish group Capercaillie for the movie Rob Roy. I love her singing in Scottish Gaelic. She maintained the beauty of the original but added her own unique style.

I love ballads that build up gradually. And this is the style that is present in most of the songs in The Promise. Black is the Color is another personal favourite. She sings that sense of loss where words fail.

In My Awakening, I like that part of the chorus where she sings the line “..When all my life fades away in tomorrow..” deeply moving! In Anam Cara, her voice is a powerful instrument that can transport us to anywhere in the world where she wants to take us. Call of the Clans closes this wonderful album with an arrangement that can rival any operatic aria. Listen to the latin chants at the end of the song. If that does not conjure something in you, then you are not human.

The Promise is a work of magnificent sound craftsmanship and artistic maturity. Looking forward to her third album!

2 thoughts on “The Lush and Vibrant “The Promise” by Caitlin Grey is Here!”

ONE by Karl Nesbitt 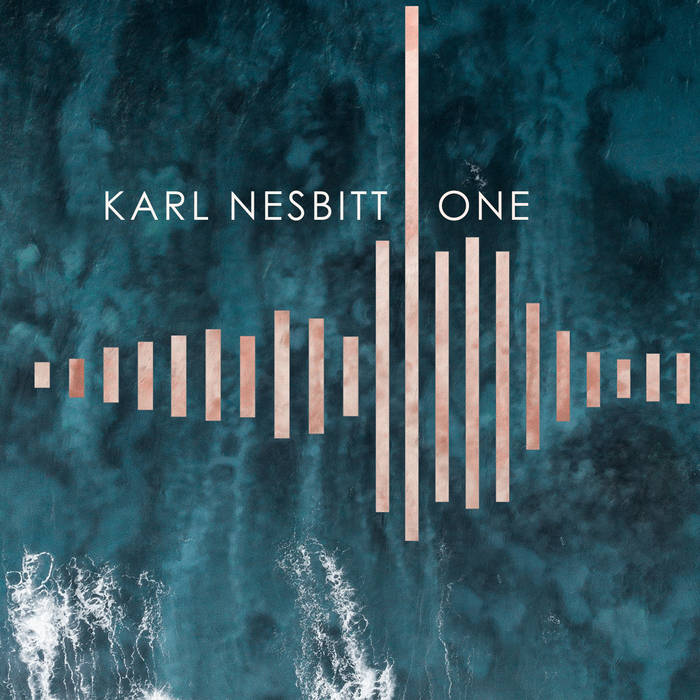